Thank you for your patience while we retrieve your images.

My vision about Architectural Photography is capturing well-known and architecturally amazing structures from different corners of the world, some of which are historical and iconic.

Unlike people in portrait photography, an edifice or structure does not move from its place and location; however, the variation of its photographic image still depends on time, light, angle, composition and mostly, the vision of the photographer. Hence, there are numerous images that can emerge from one building.

Despite the absence of people in my photographs in this exhibit, I try to create a vision of a structure from its psychological space and its function for humanity. A building is usually built for people since the beginning of time. For instance, the purpose of a house is to fulfill people's need for shelter and safety, and similarly, the purpose of a cathedral or a temple is to fulfill humanity's need to worship its god or deity.

This exhibit represents my vision of Architecture in its form, function and time elements, starting from the dawn of the Roman Empire through Pompeii’s “Ruins,” to the Roman Pantheon’s “Oculus.” The Eiffel Tower represents the 19th century’s architecture in “Paris Clouds” and the Eiffel Series. Most of the modern era’s structures are represented in various images from the Space Needle’s “Reflection” to the British Museum’s “Radiant Sky.” The Contours Series not only show the contrast between the element of colors and the image of the Disney Concert Hall’s stark stainless steel exterior but how the colors immerse themselves into the structure’s walls to create vibrant and luminous contours. 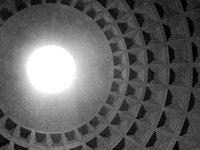 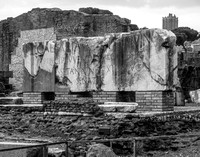 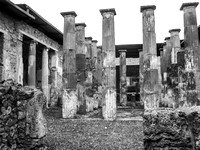 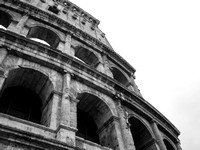 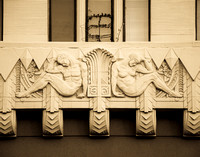 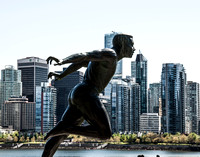 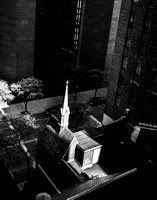 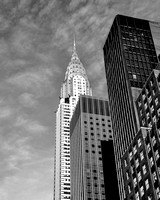